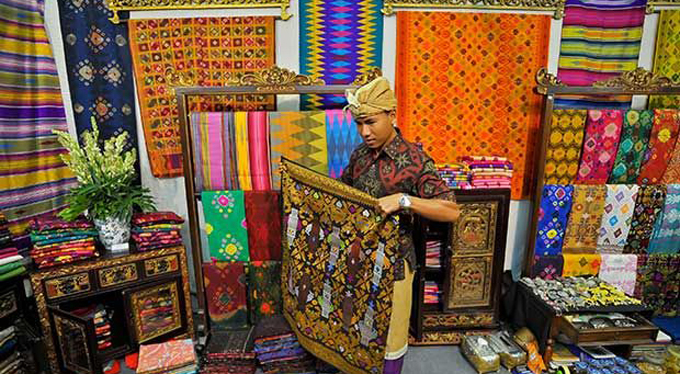 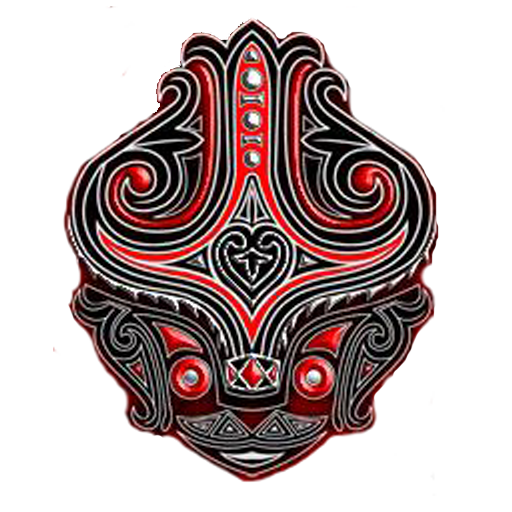 The Flare of Colours

The Batik tradition was brought by craftsmen from Java who spread the knowledge among the local craftsmen. The designs shown are adapted from ornaments and cultural customs in 33 cities/regencies of the Province and originated from its five ethnic groups. Gorga or carving on the outside of the house becomes the inspiration design for the manufacture of batik in North Sumatra.

The Batik Motifs in North Sumatra

Though textile weaving is the most common tradition in North Sumatra, the local craftsmen such as in Medan Tembung subdistrict produce Batik with local motifs. The batik textiles in the region mostly illustrate the Ulos woven textile motifs, such as hari hara sundung, pani patunda motifs from Simalungun tribe, Malay motifs such as pucuk rebung, semut beriring, desa nawalu, and gorga sitompi from Toba tribe, and mataniari motifs from Batak Mandailing. 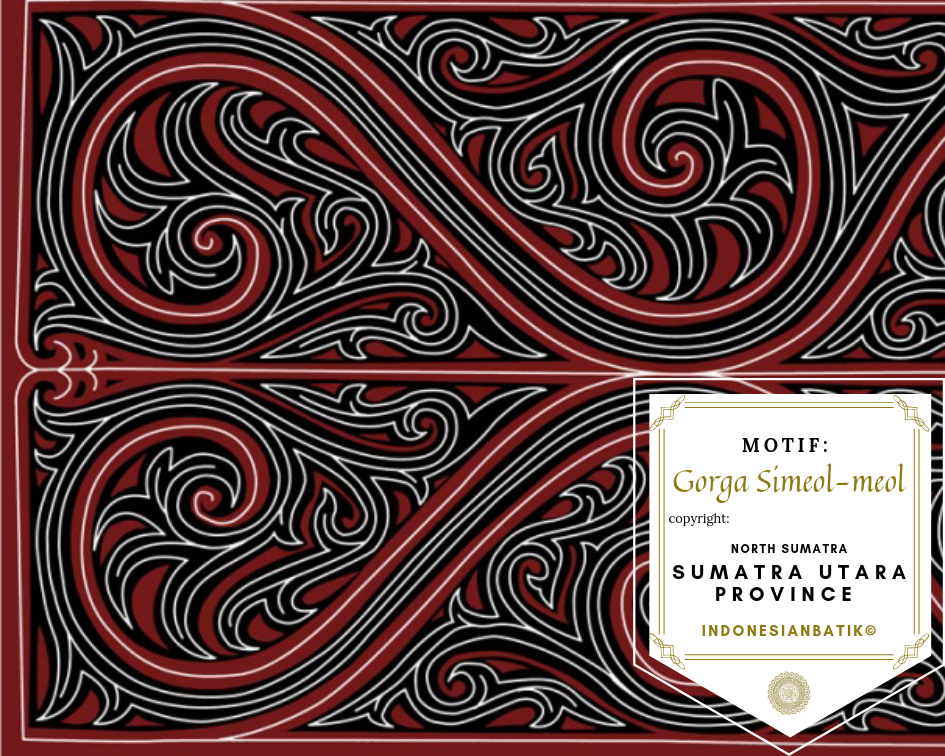 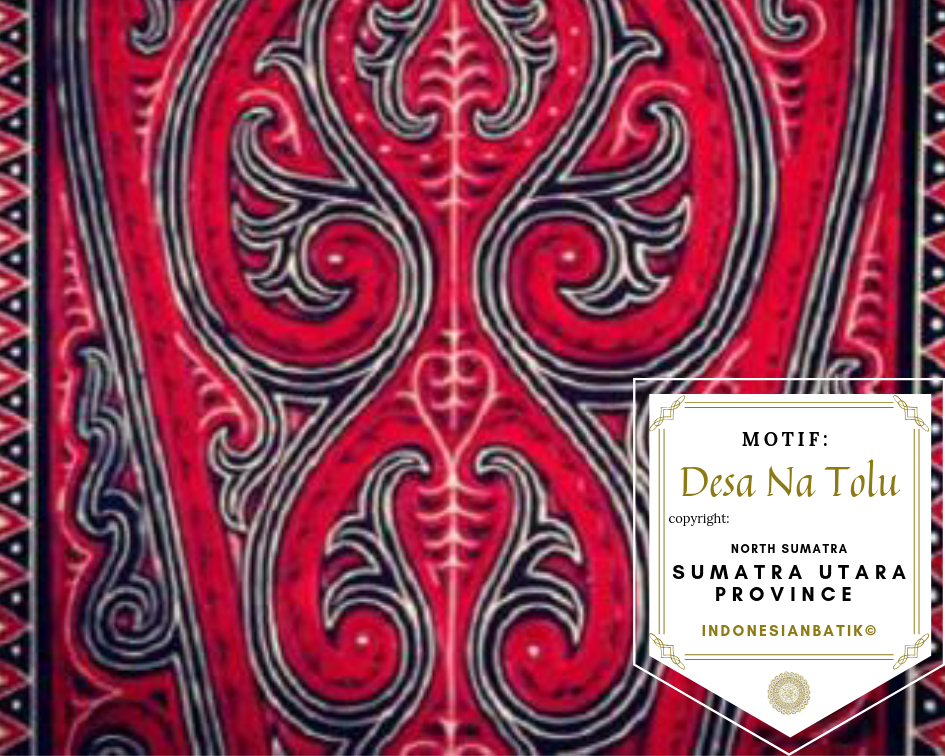 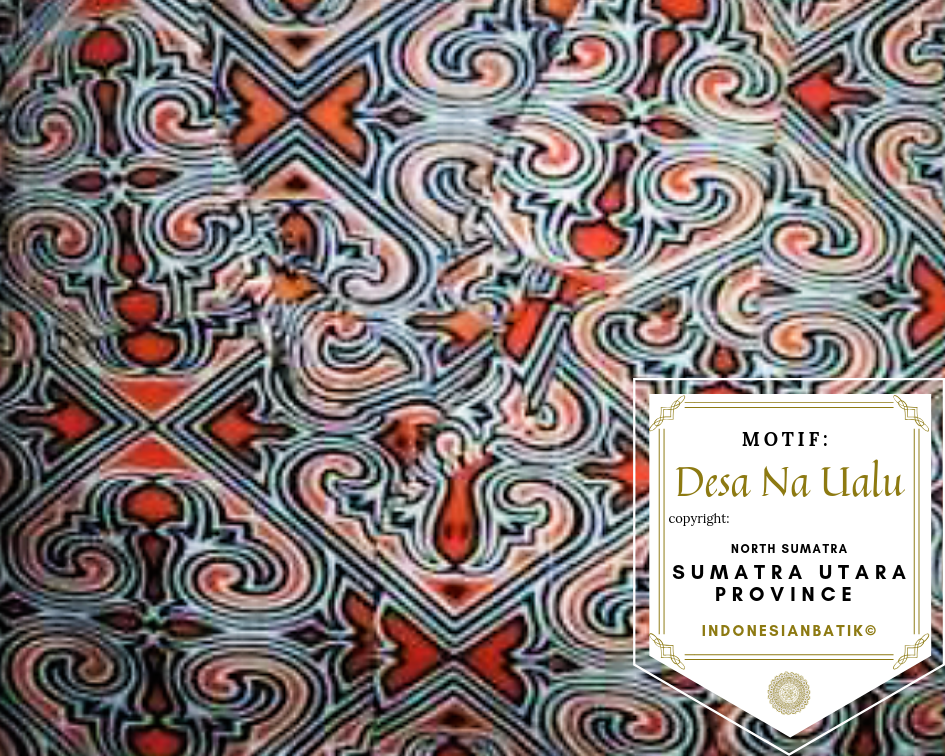 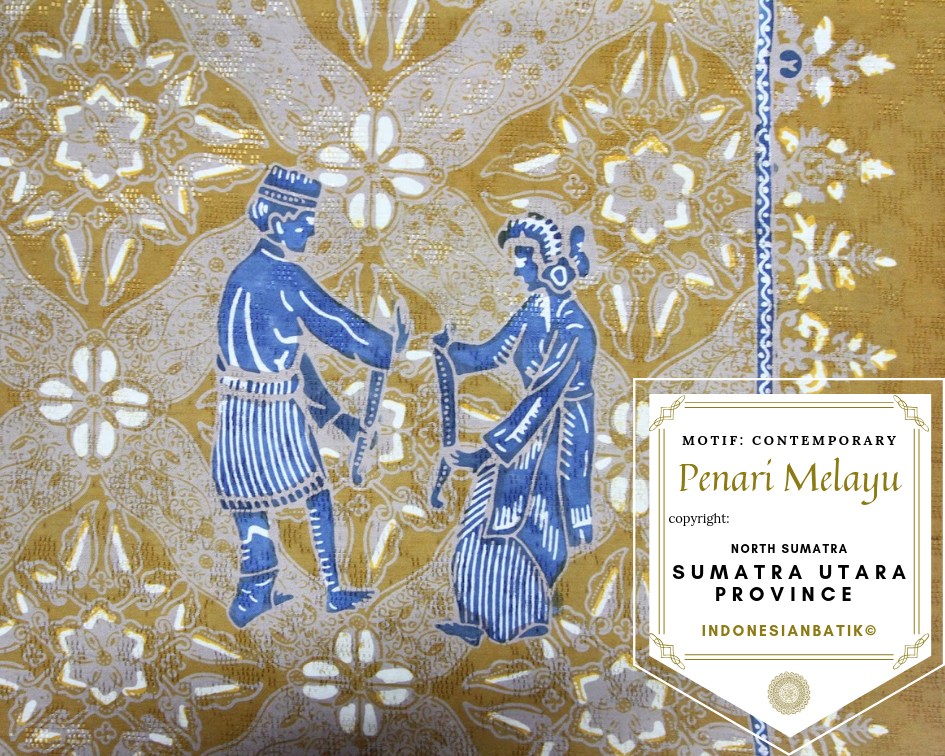 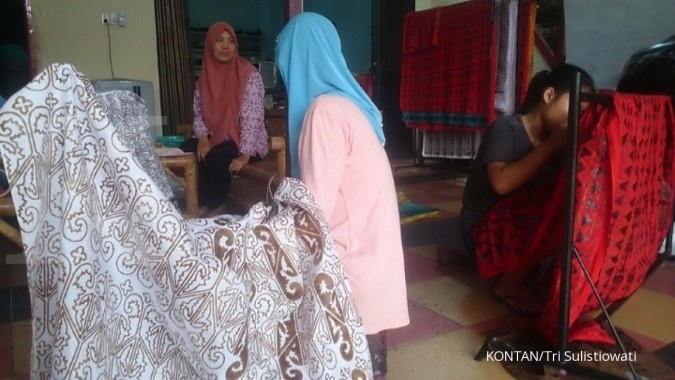 The Land of Thousand Discoveries

North Sumatra is known for its natural landscape, UNESCO natural biosphere of Lake Toba, and living heritage. This region was the home of several kingdoms since the 13th Century, namely Tamiang Kingdom, Sultanate of Deli, Sultanate of Serdang, Asahan Kingdom, The Kingdom of the Lima Laras, and Sultanate of Dhasa Nawalu.  The acculturation of Hindu, Islam and Western culture is reflected in the local living tradition, architecture, and traditional dances. 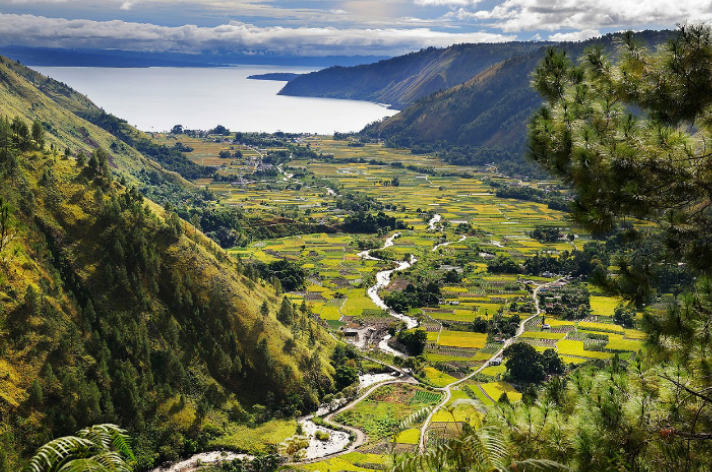 North Sumatra Province is located in Sumatra. It has a total area of ​​7,981.23 km², and its capital city is Medan. According to the 2017 national census, its total population is 14.26 million people. Most of its residents are Muslims (63.91%), with the subsequent prominent religions of Protestants (27.86%), Catholic (5.41%), and Buddhism (2.43%). Cultural groups in the region include Malays, Karo Bataks, Simalungun, Fak-Fak/Dairi, Toba Bataks, Mandailing, Pesisir, and Nias.

North Sumatra is known for its Lake Toba, the largest volcanic lake on earth. One of its famous valleys is  Bakara valley of Lake Toba, which resembles Stryn valley in Norway (Photo: @bonapasogit) 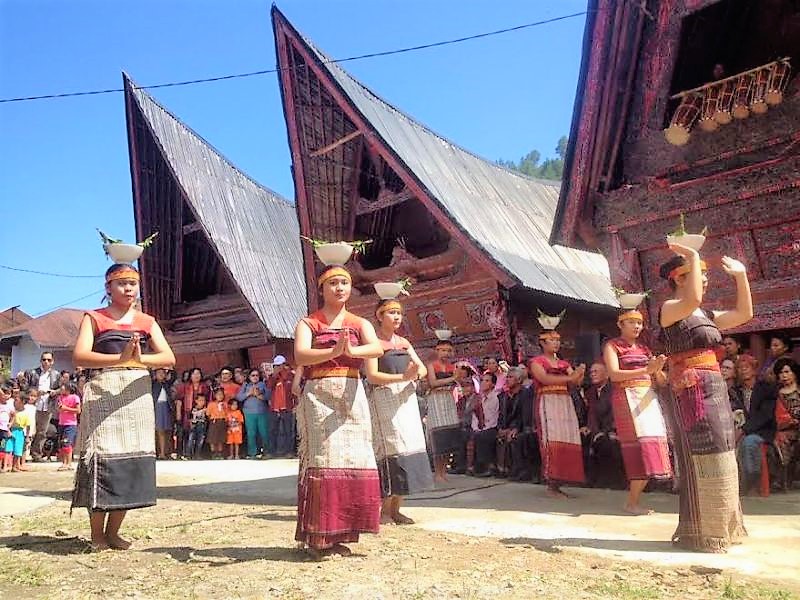 North Sumatra has a very strong ancestral culture and traditions. These cultural symbols can be seen in the ornaments decorating their traditional homes, textiles, and traditional dances (Photo: Batak Traditional Dance @Al Amin).

These motives symbolize the customary law and morals of the local communities. They are mostly crafted from three primary colors (red, black, and white) called the Sitiga Bolit. According to ancient Batak religious beliefs, these colors signify the antidotes of evil forces, i.e. as follows: 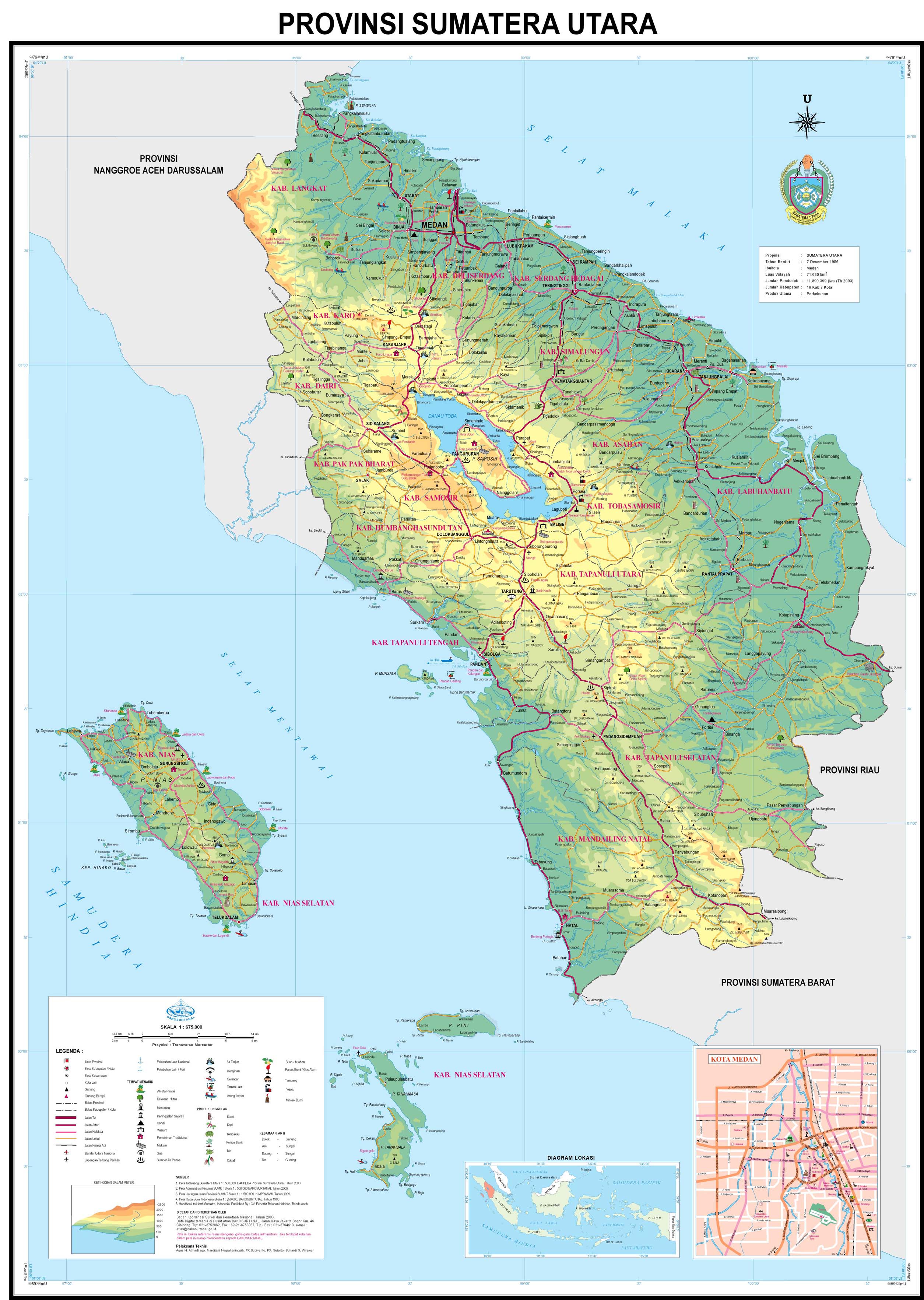 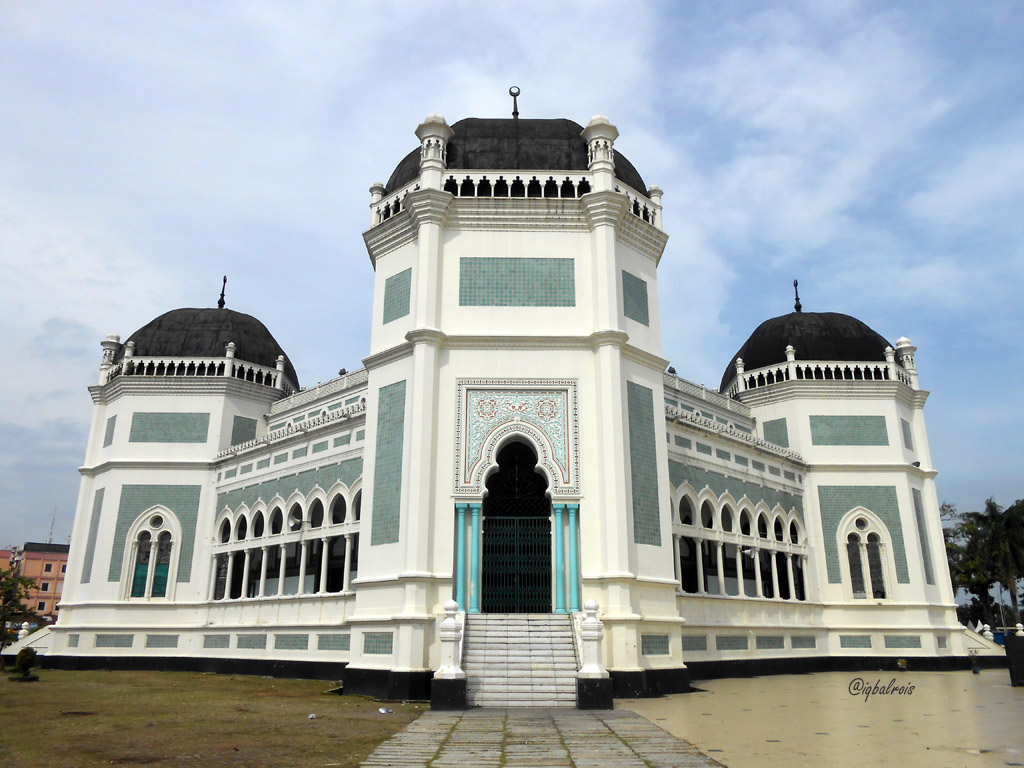 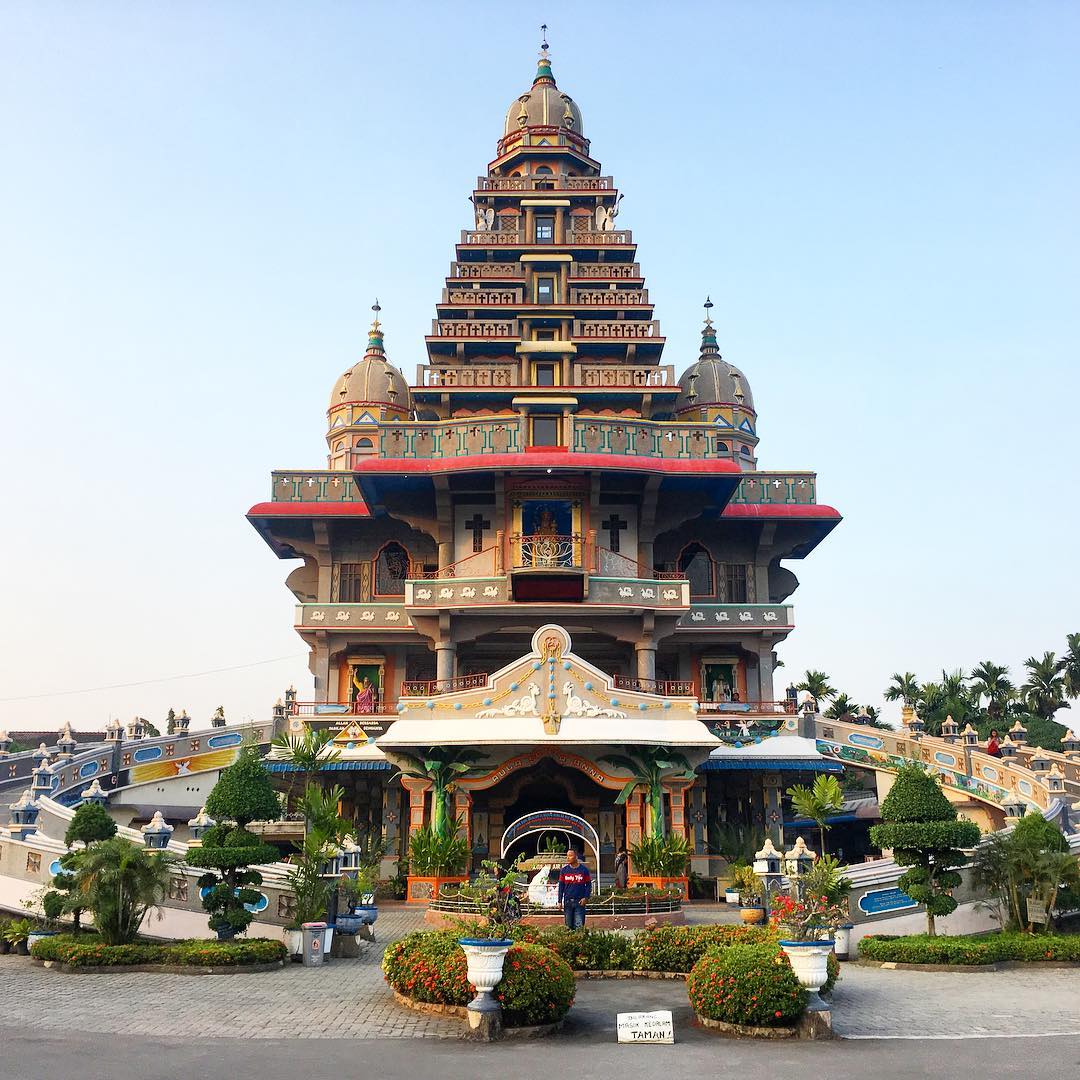 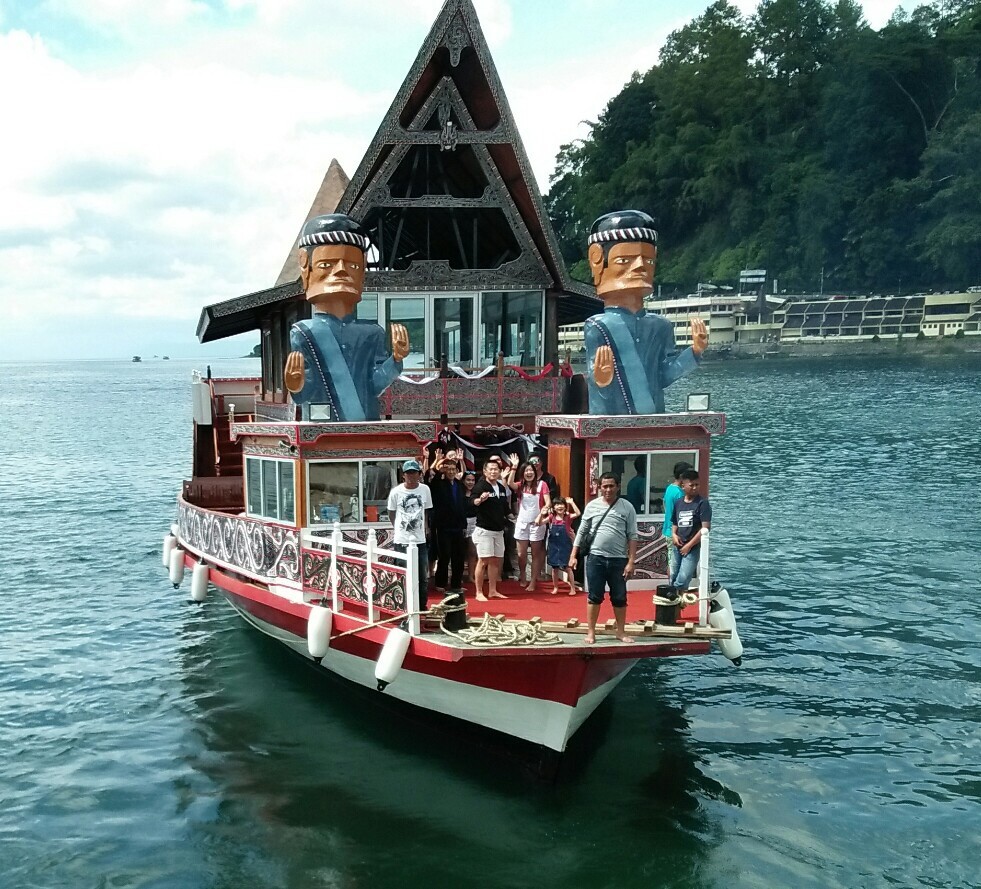 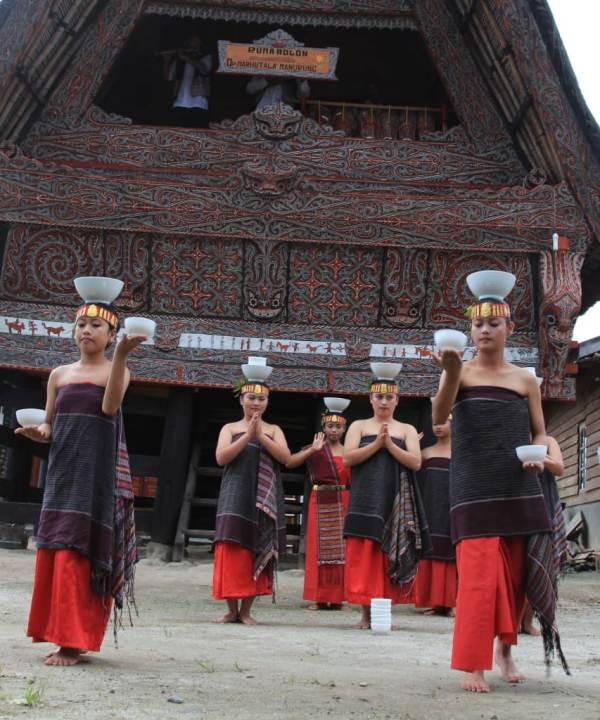