One of Batik workshops in Maluku (Photo: Ministry of Industry) 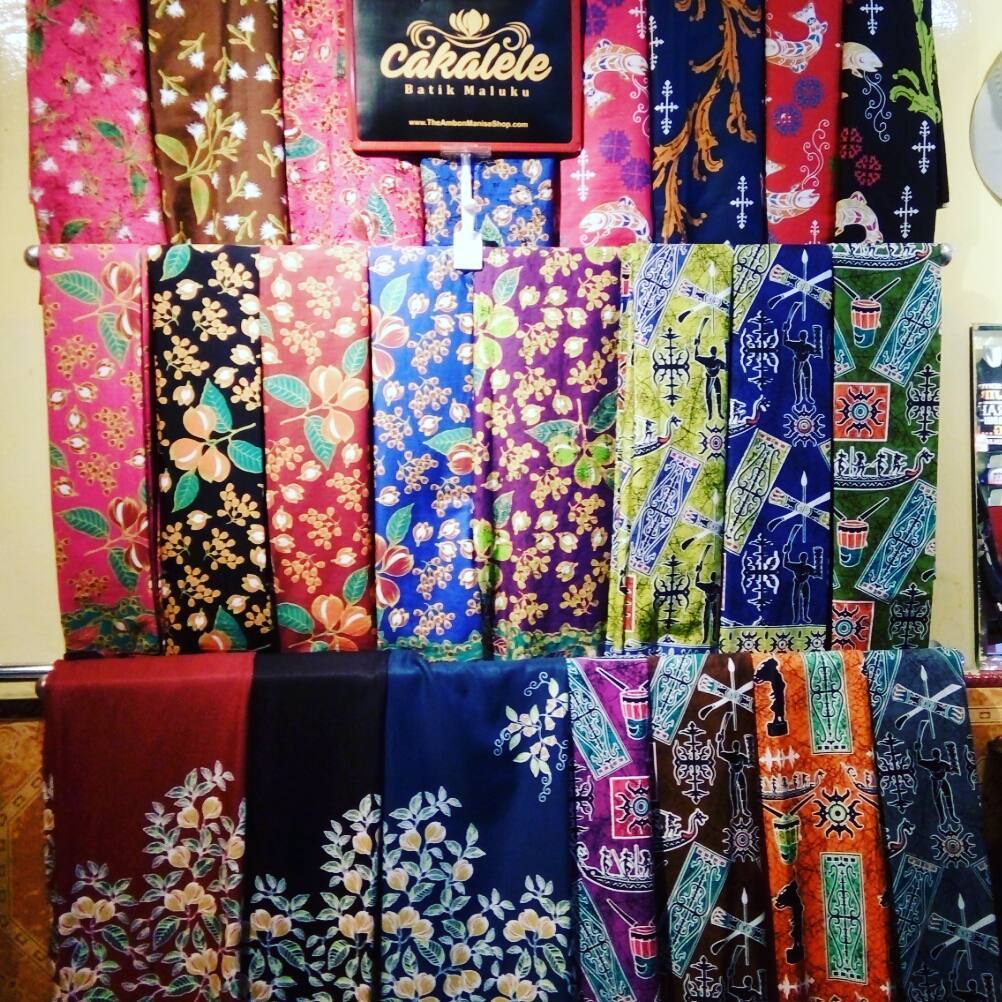 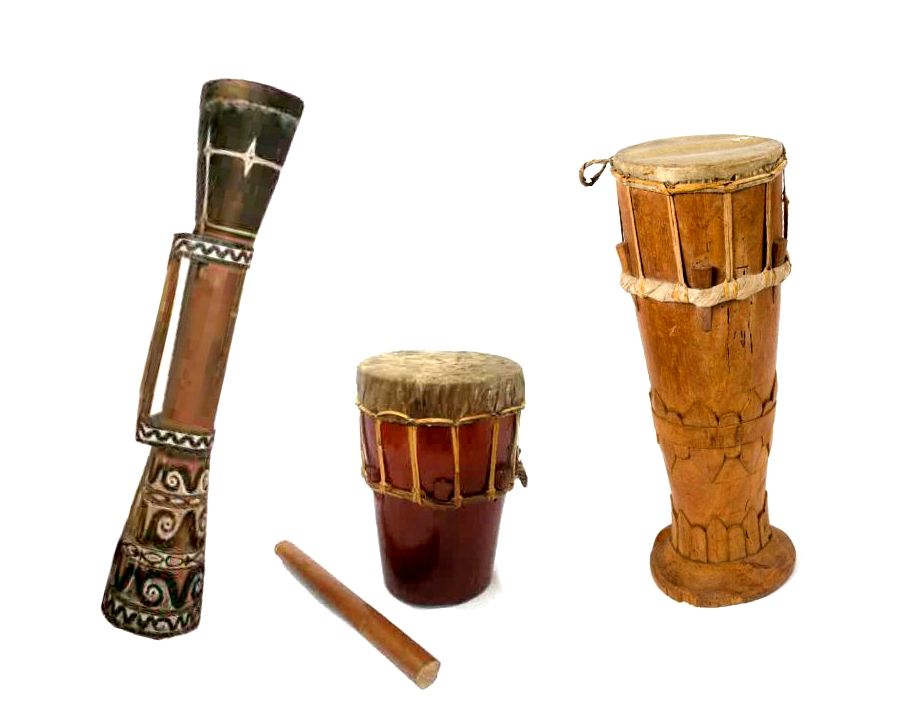 The Memory of Spice Route

Maluku is known widely as a producer of the spices. A high demand on the spices in the 15th-19th centuries Europe encouraged Portuguese, Dutch, and English to control the spice trade. It is not a surprise that clove and nutmeg become typical motifs of Maluku Batik. In addition, their motifs also reflects cultural richness and diversity in Maluku.

The motif of the Moluccas batik in general could be categorised based on its historical and cultural backgrounds. Known as one of the biggest ancient spice routes, the spice glory had been ingrained as the collective memory of the Maluku society. Spice motifs show the identity of the Moluccas society. The local artisans also develop various motifs based on local culture, for instance parang salawaku motif and tifa totobuang motif. Parang Salawaku is the traditional armour of Maluku and tifa totobuang is a traditional musical instrument which is often played by the local society. Both have important meaning and values for the Maluku society, either as a gift or as a property used in traditional ceremonies.

The History of the Maluku Batik

As a spice producer, the Moluccas began to attract global attention since the 15th century. Javanese merchants, mainly from Jepara, had a pivotal role to ship the spices from the Moluccas to Malacca. They brought them and sold them in the lucrative market in Malacca. During the early modern era (1500s), the famous market of Malacca became a central market in Southeast Asia and the main market for the spice trade. Portuguese were aware and started to invade Malacca in 1511. They succeeded to control the spice trade during the 16th century and the Dutch came to expel the Portuguese in the early 17th century. With the United East India Company, the Dutch could control the spice trade for centuries. The existence of spices, competed by foreign rulers, boost the prominence of Moluccas across the globe. The spices have inspired the creation of the moluccas batik motifs. The foreign hegemony was not really accepted and it further created social resistances. At present, the collective memory of the war is recorded in the moluccas batik with parang salawaku motif. 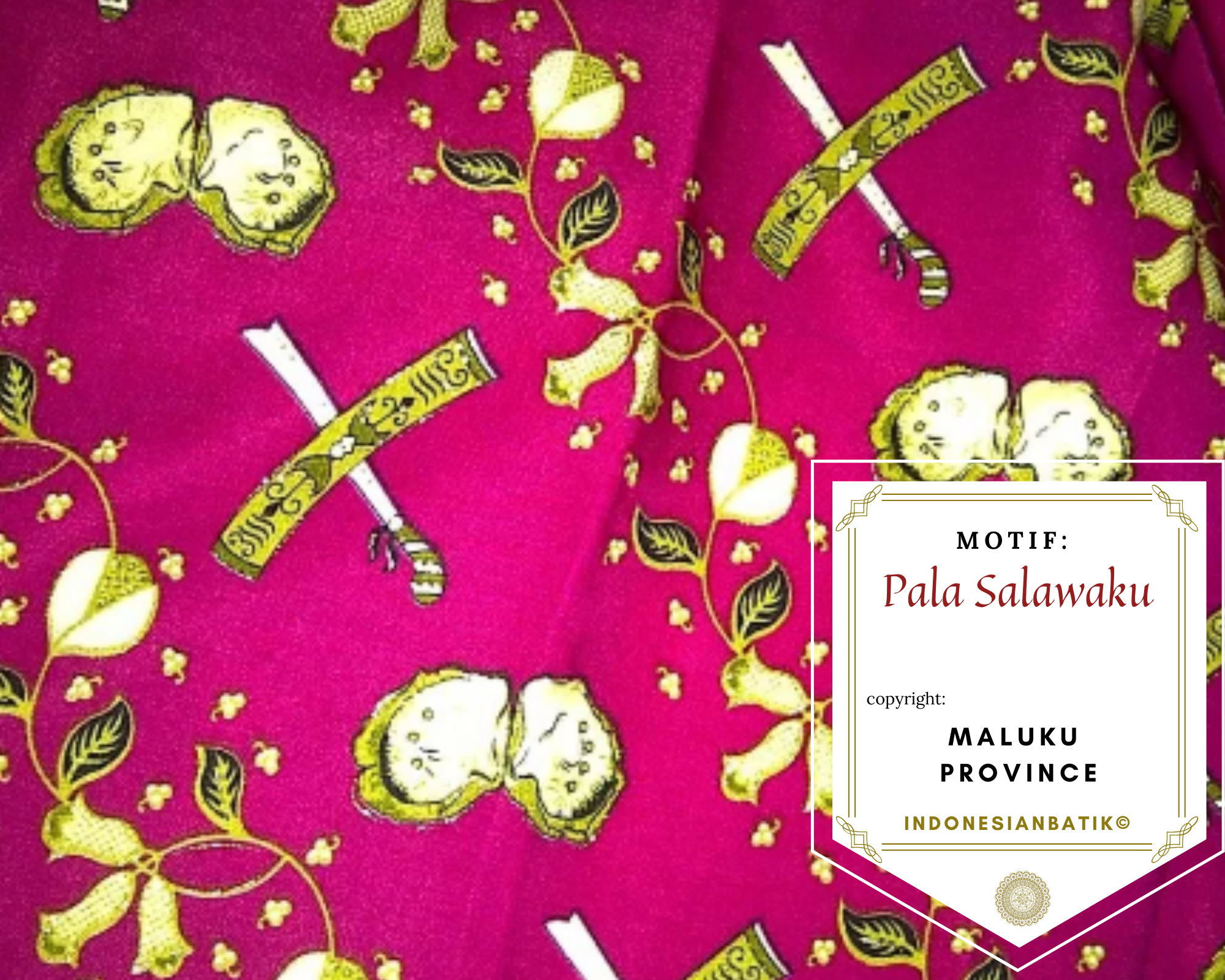 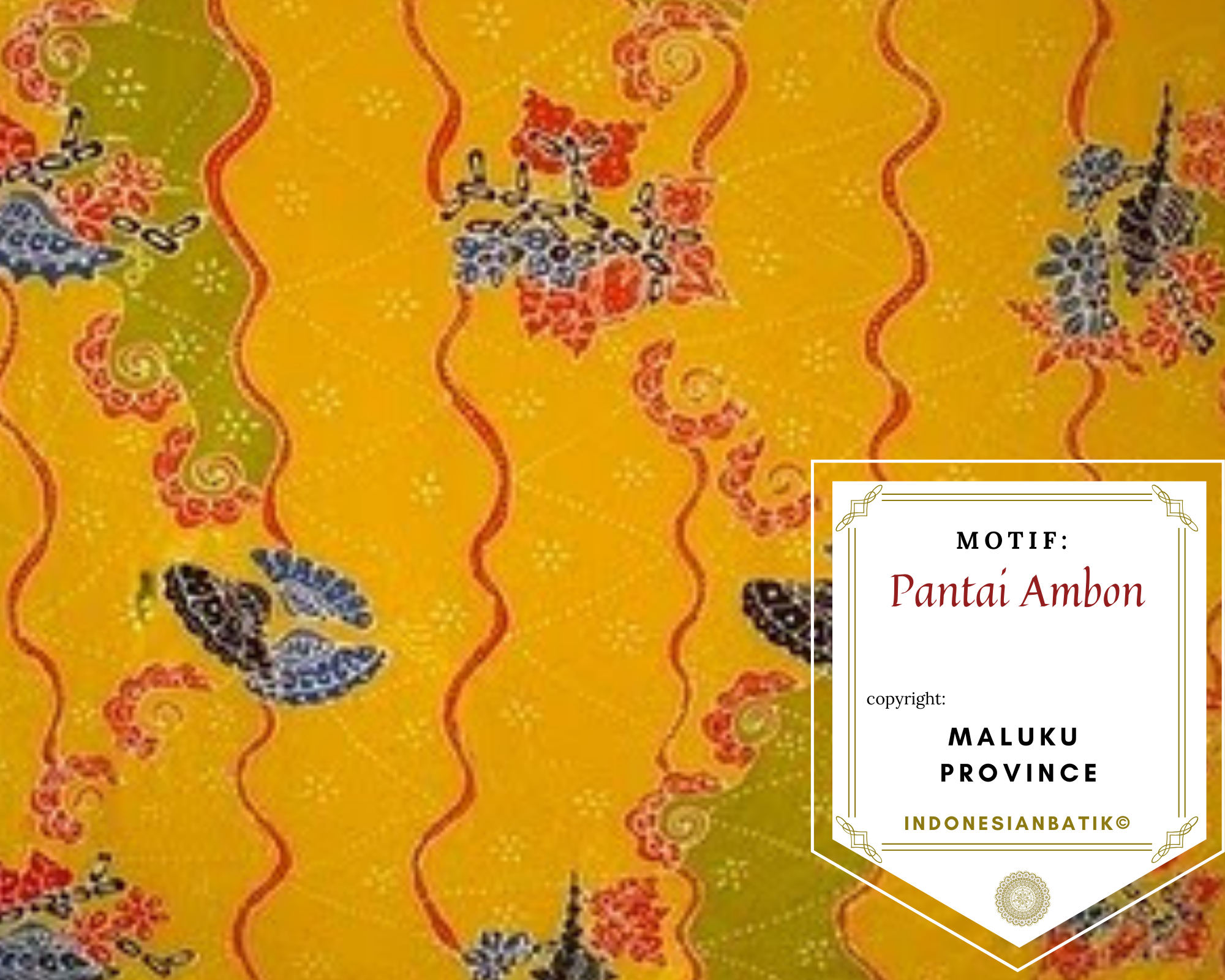 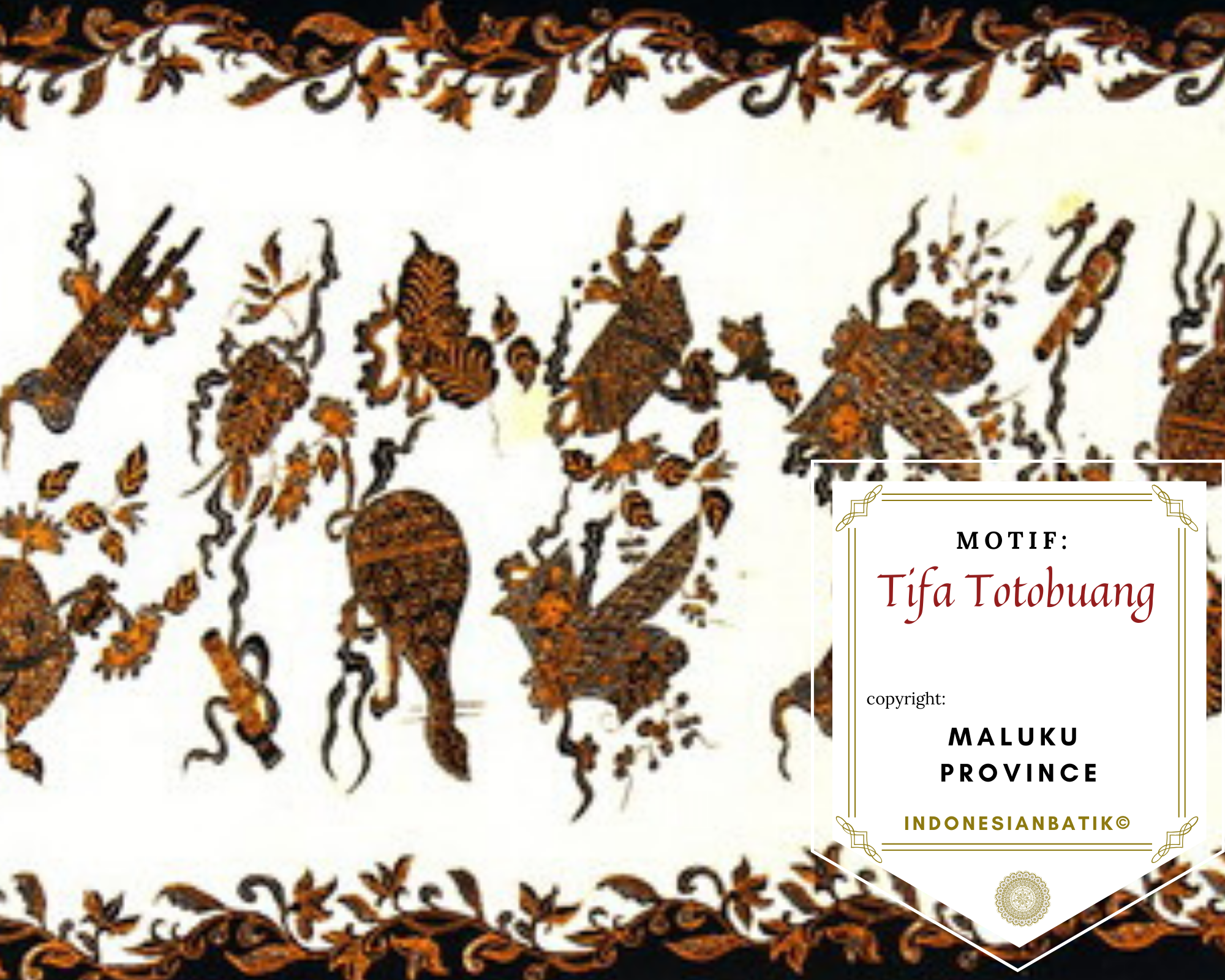 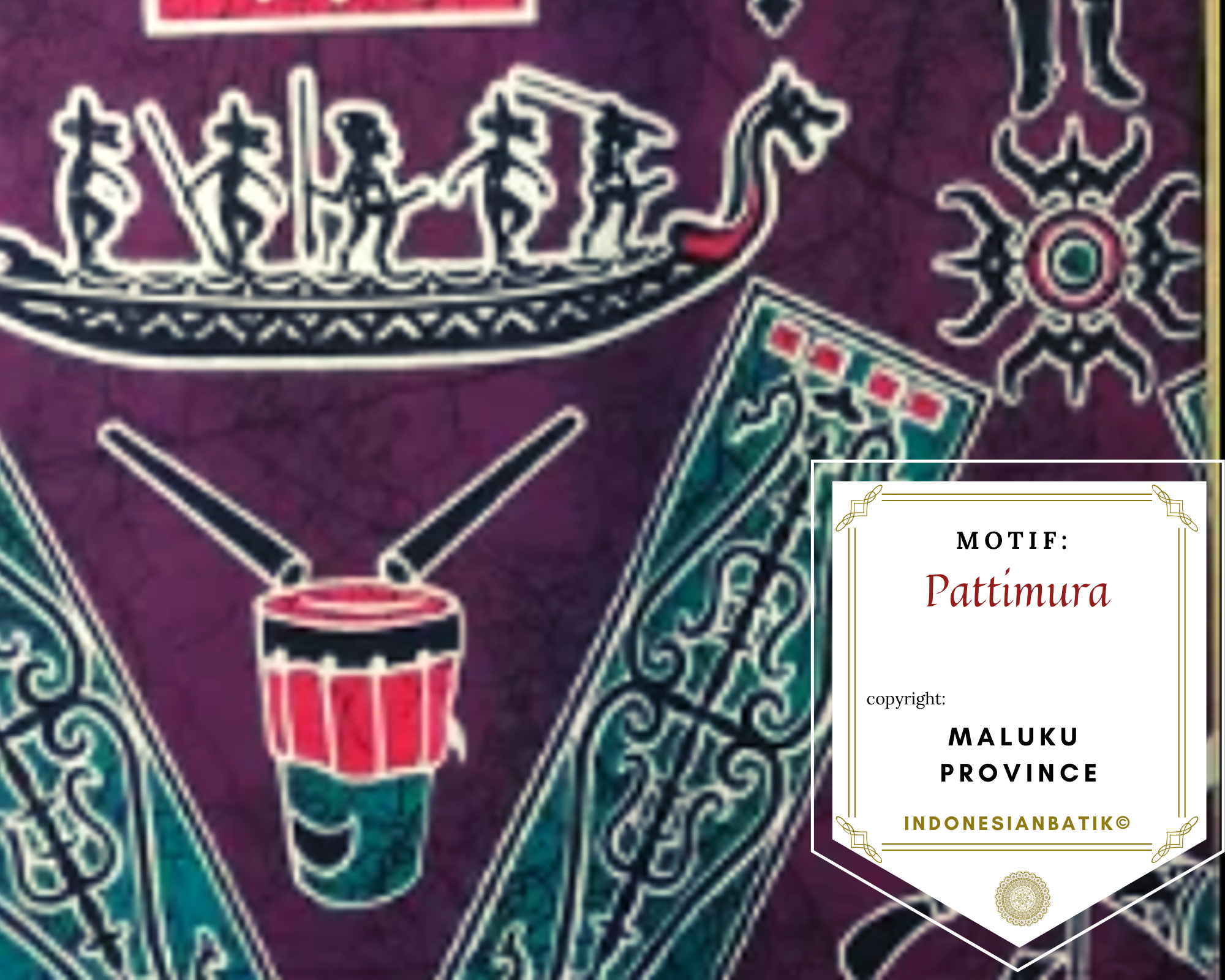 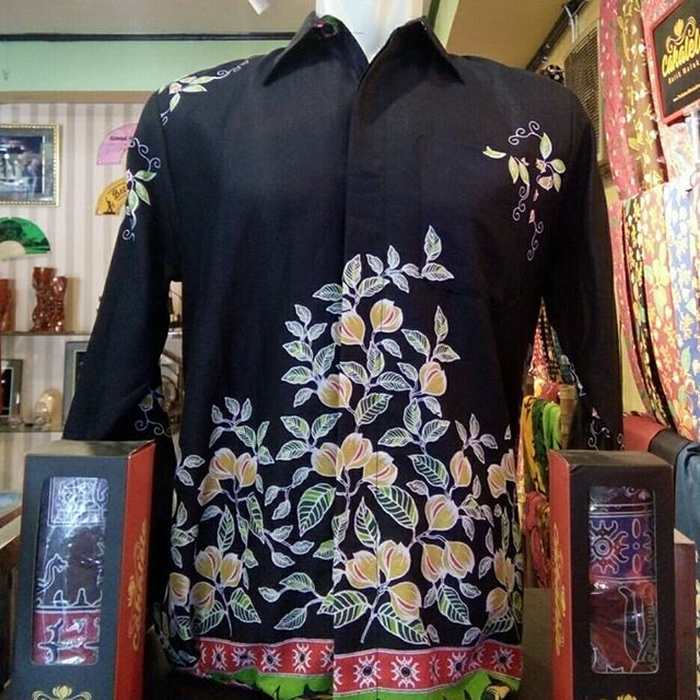 The Charm of Musical Land

Maluku has 117 distinct dialects and languages. It is also famous for its cultural linedance, called Poco-poco. It is a type of linedance that has been popular since the 2000s. This dance was originally known as a military dance exercise. Later it shifted into a flashmob dance that is loved by all Indonesian people. This dance accompaniment song is also titled “Poco-Poco” that was composed by an Ambon musician named Arie Sapulette. 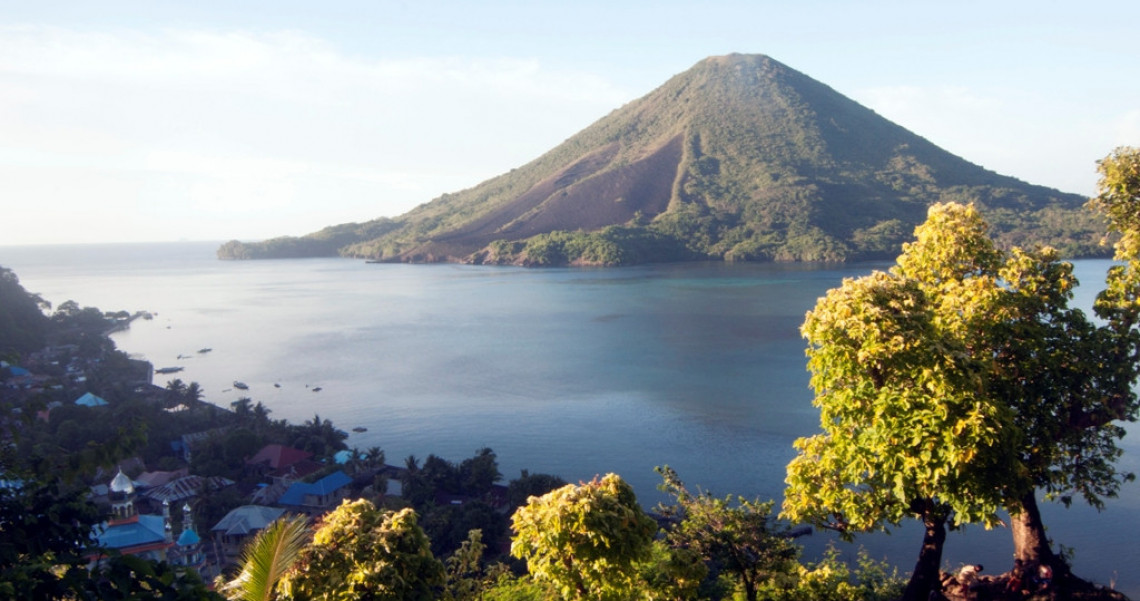 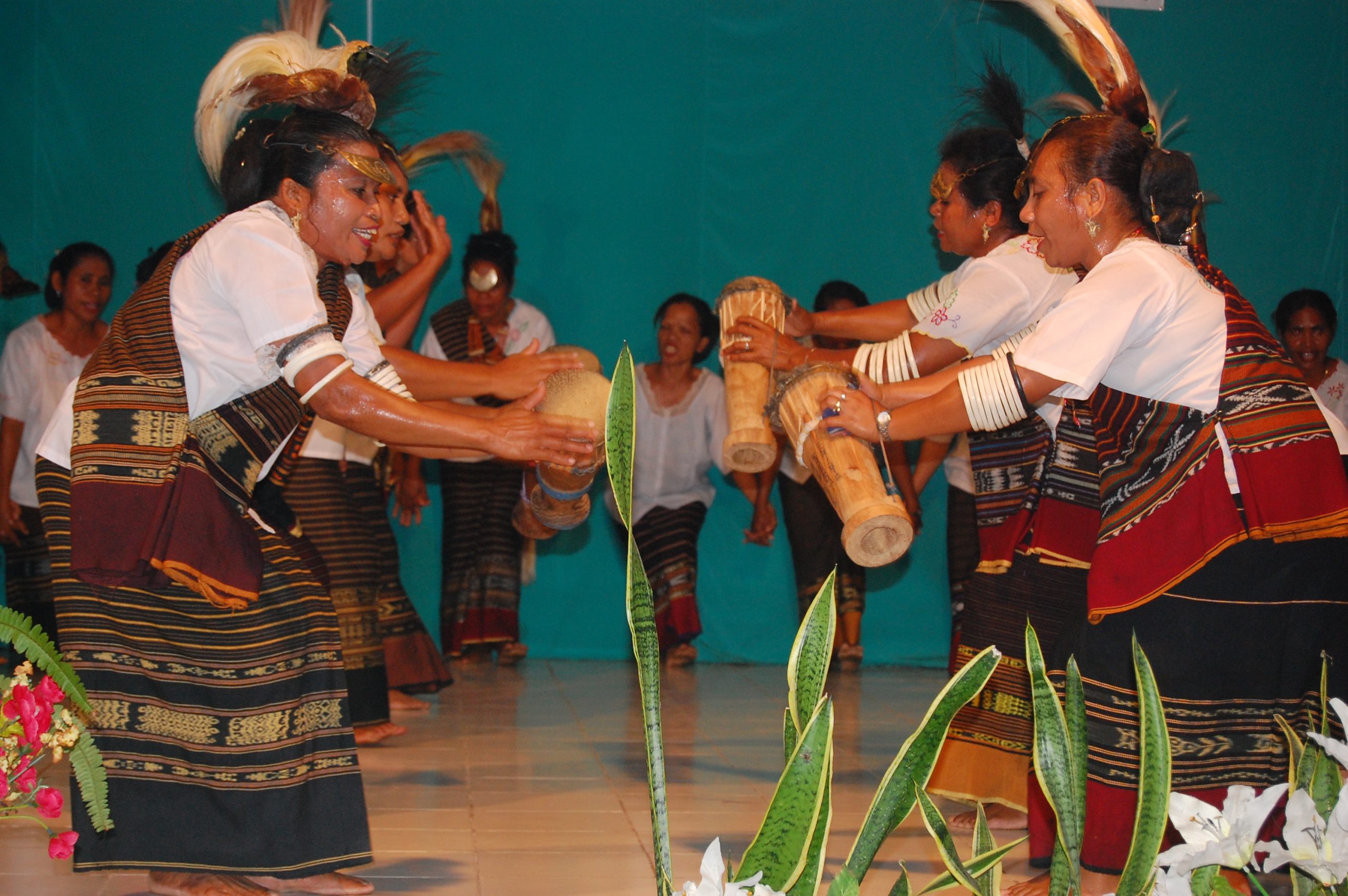 In the 16th century, many areas of the Maluku province were the territory of Ternate-Tidore Sultanate. Some kingdoms that emerged within the region of the Sultanate were the Tanah Hitu Kingdom, the Hua Mual Kingdom in the Seram Island, and the Iha Kingdom in the Saparua Island. During the 16th -17th centuries, these kingdoms united to drive out western colonialists such as the Portuguese, Spanish and Dutch. In addition, Maluku is also known for the traditional rituals of Baku Pukul Manyapu Lidi or Pukul Sapu Lidi. It is an iconic cultural performance awaited by domestic and foreign tourists. Such performance is a manifestation of the struggle of the ancestors, including Kapitan Tulukabessy who fought valiantly to defend the land and escape from the shackles of the invaders.

Another intangible cultural heritage preserved by the local community is the Tifa Tanimbar Dance. This traditional dance is performed with Tifa music instrument especially during the sacred ritual and local ceremonies (photo: Hendrikx Klise). 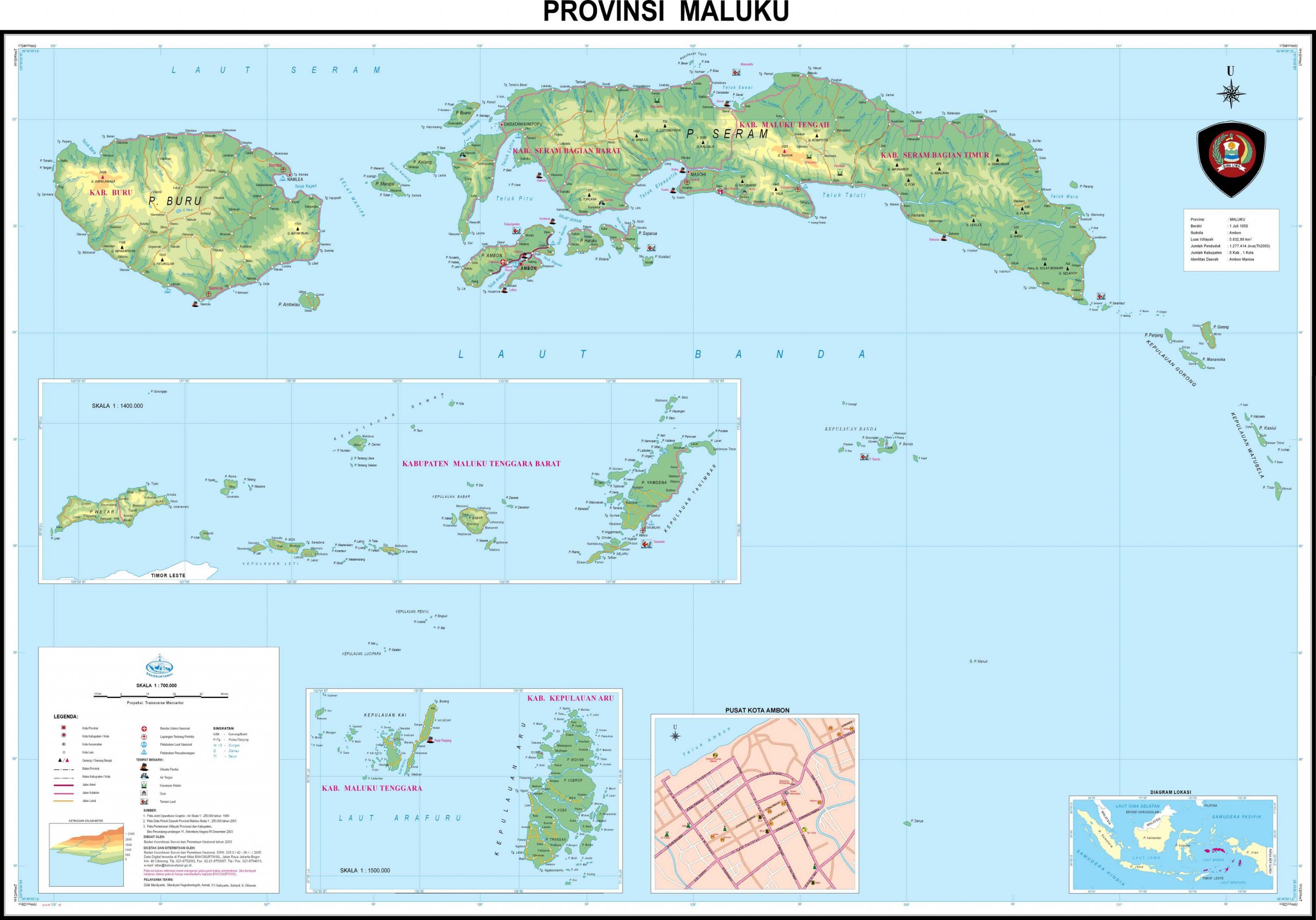 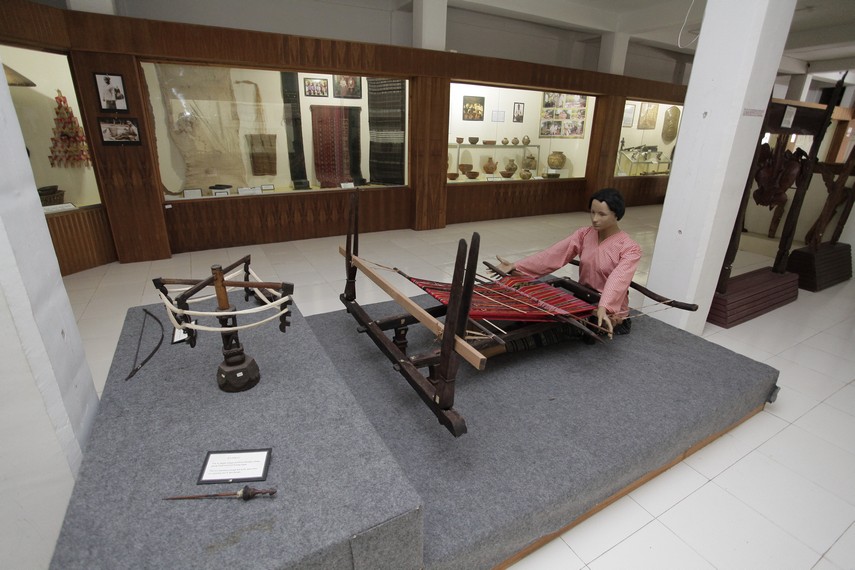 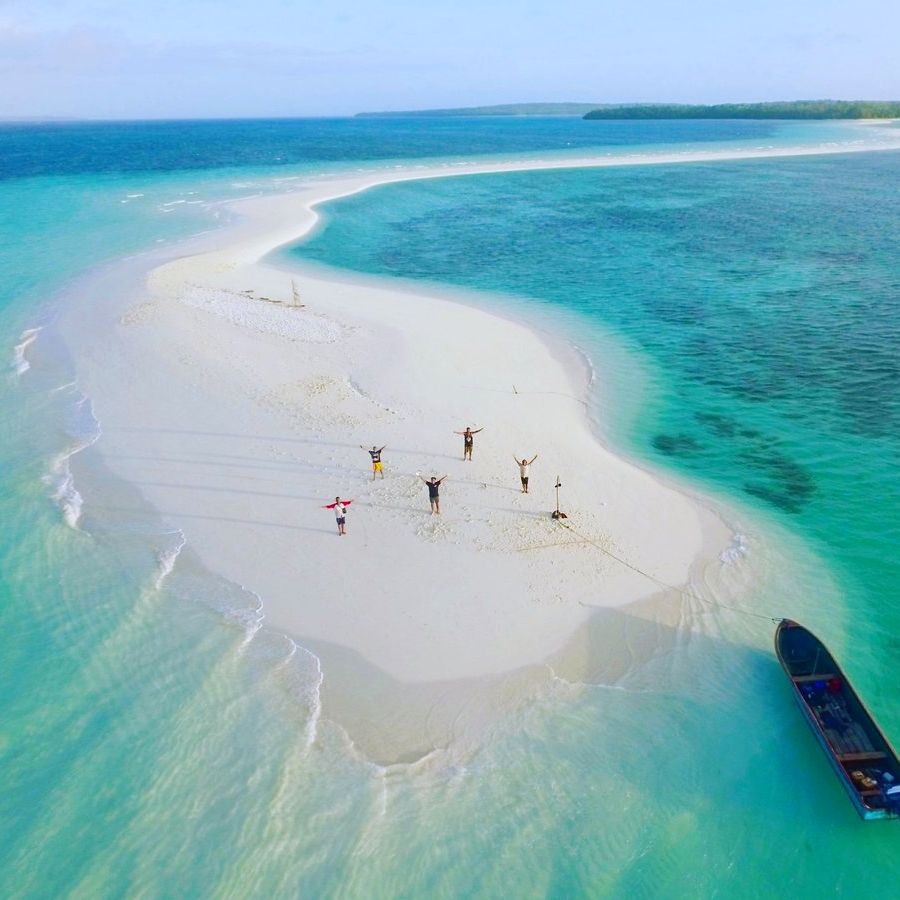 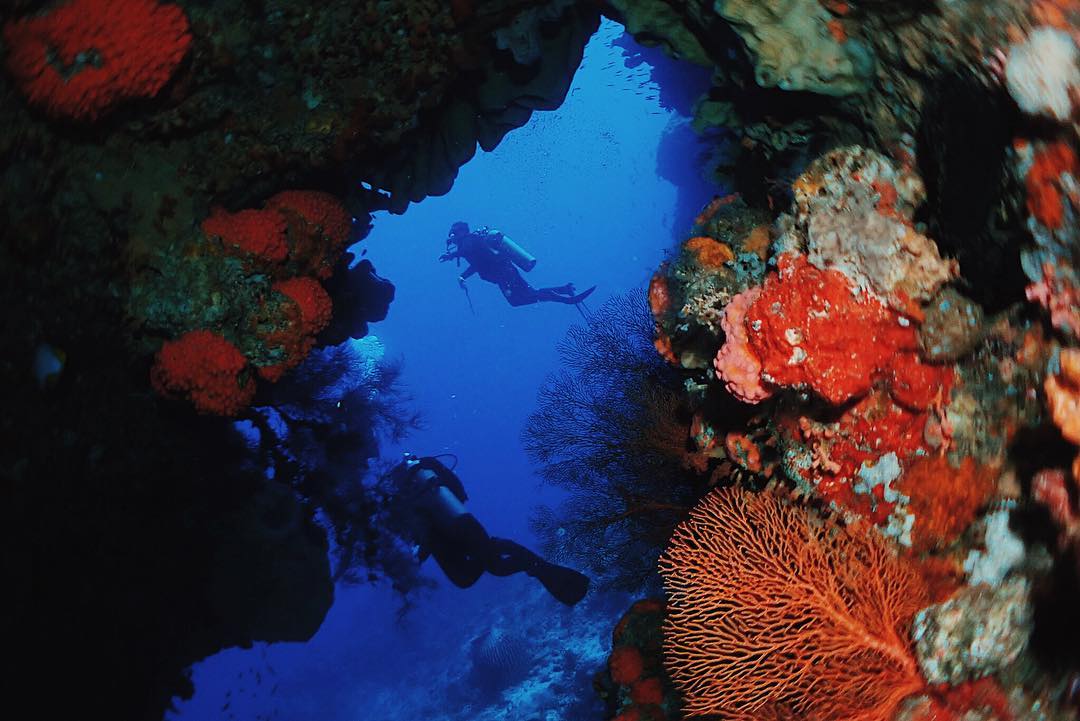