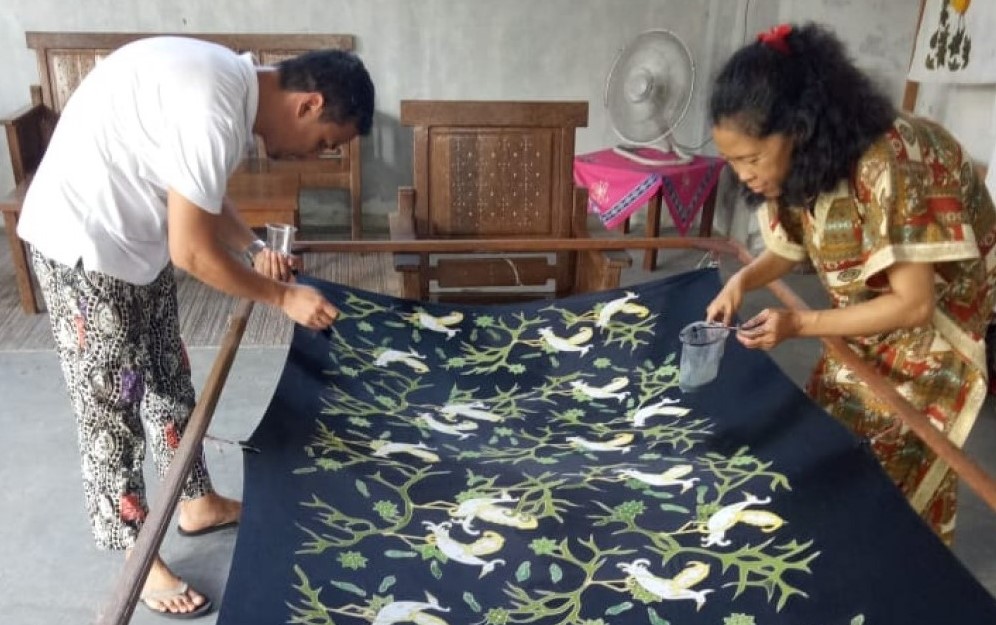 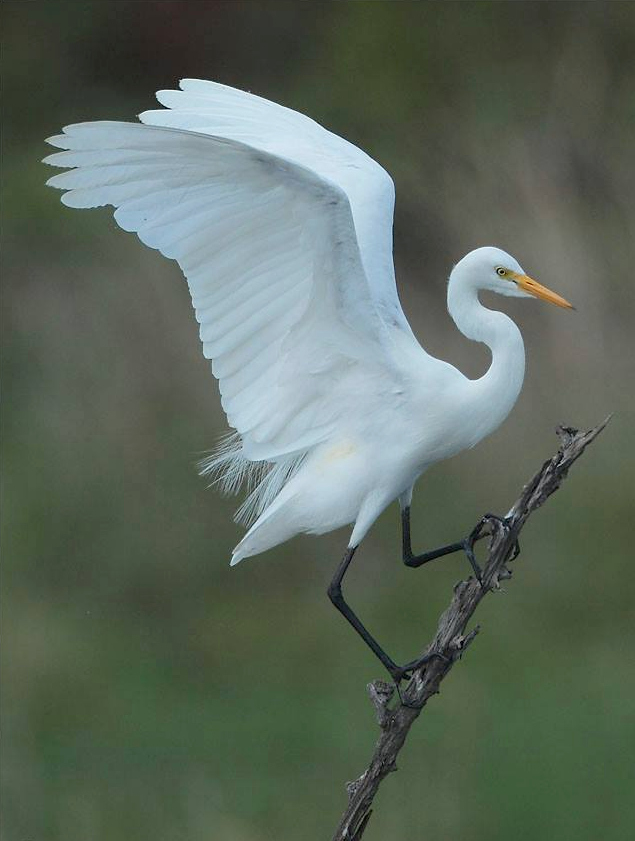 The Ethereal Beauty of Nature and Wisdom

East Kalimantan batik often uses various shades of orange, green, pink, and red.  Its motifs are mainly influenced by Dayak culture, representing their philosophical outlook of nature and the world around them.  For instance, the Batang Garing motif.  It is a visual representation of a tree’s trunk, shaped like a cone or a spearhead.  According to Dayak society, it represents the God Ranying Mahatala Langit, the creator of all living creatures.  It also represents the harmony between nature and man, among men, and between man and God.

The Batik Motifs in East Kalimantan

Putting motifs on textile by weaving is the most common method used in East Kalimantan. However, local craftsmen such as in Bontang Regency also decorate cloths with local motifs using batik techniques. The batik textiles in the region mostly illustrate the kuntul perak, the endemic silver egret, and the beras basah or dewy rice motif. The latter is a symbol of prosperity for people living in the Beras Basah Island. 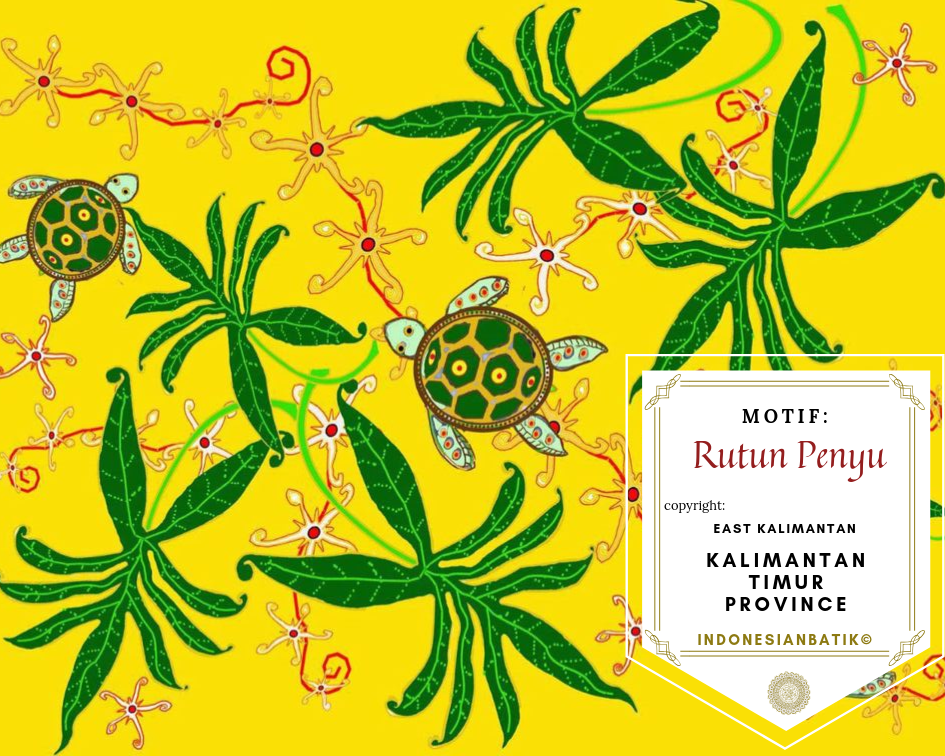 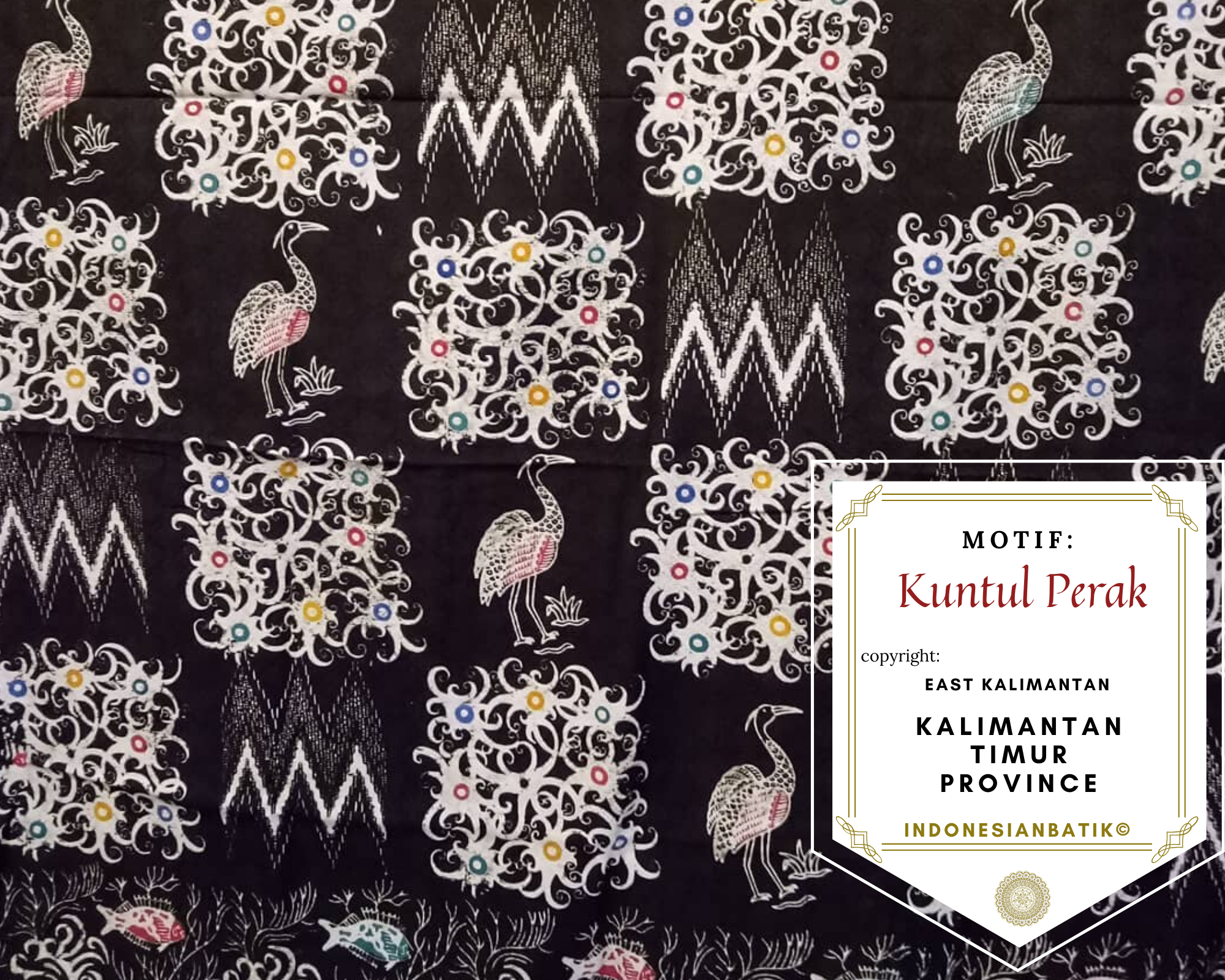 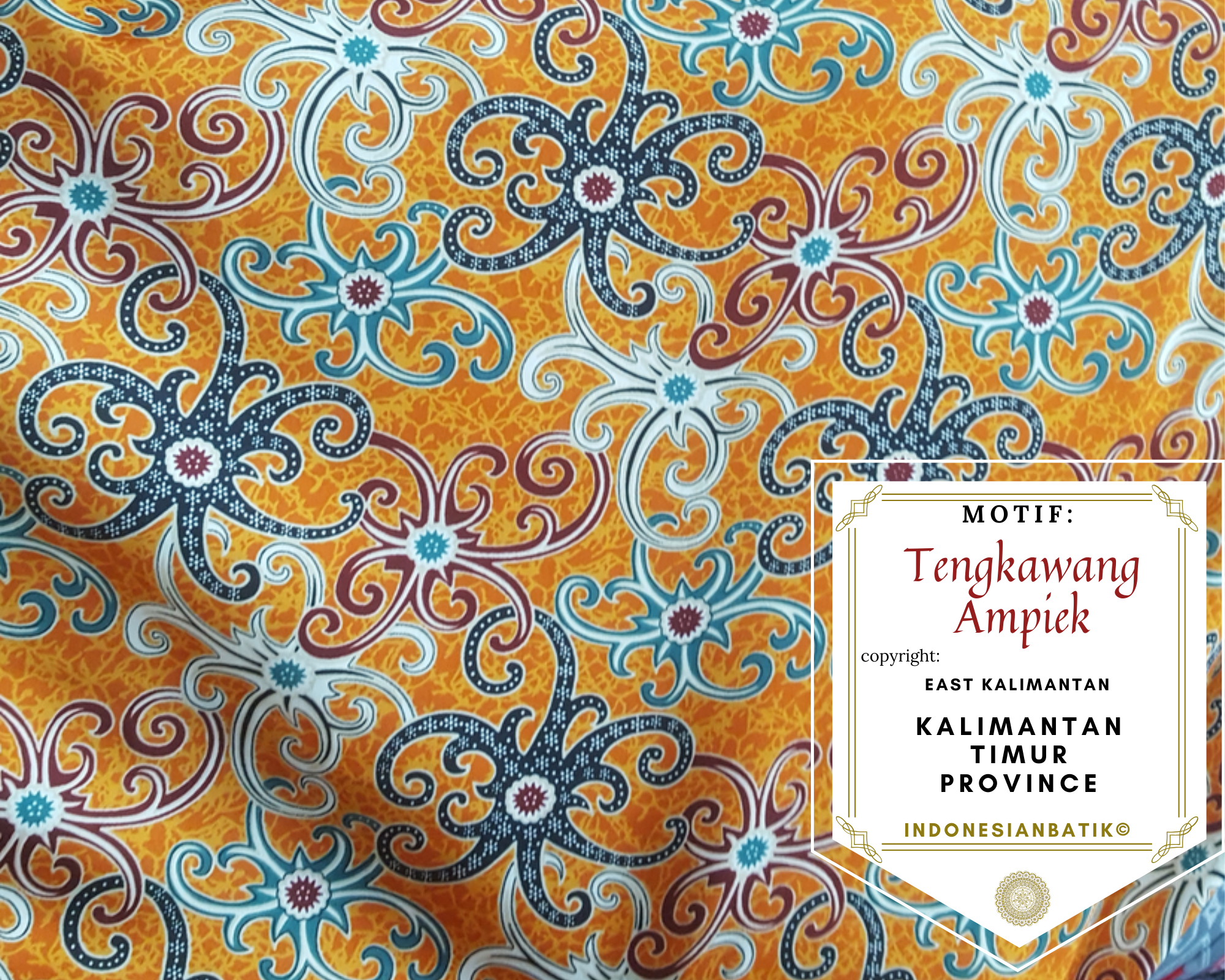 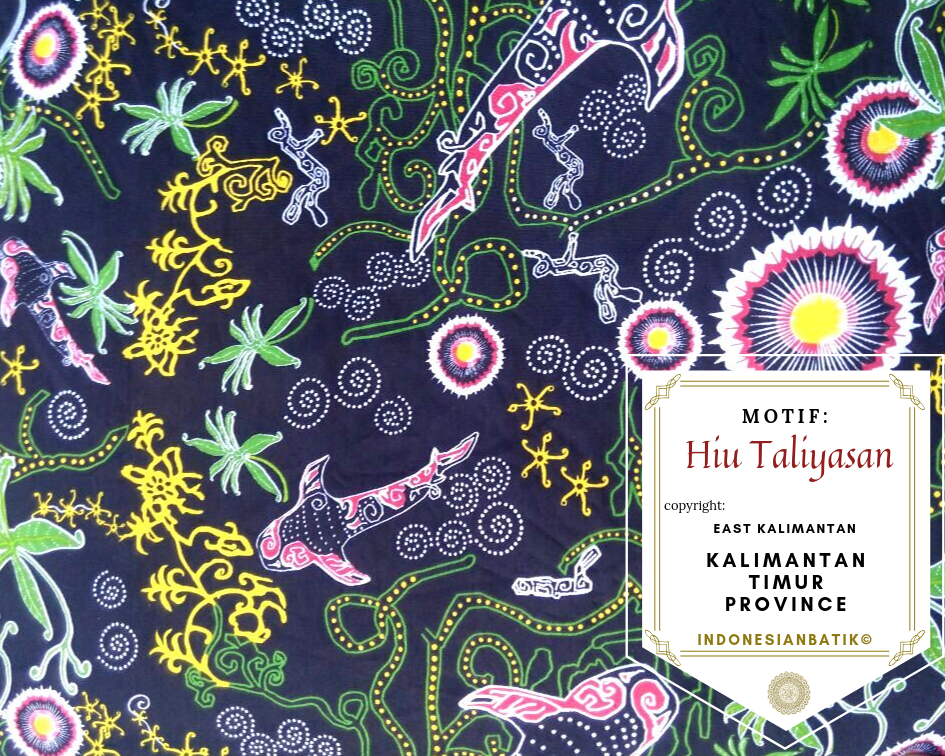 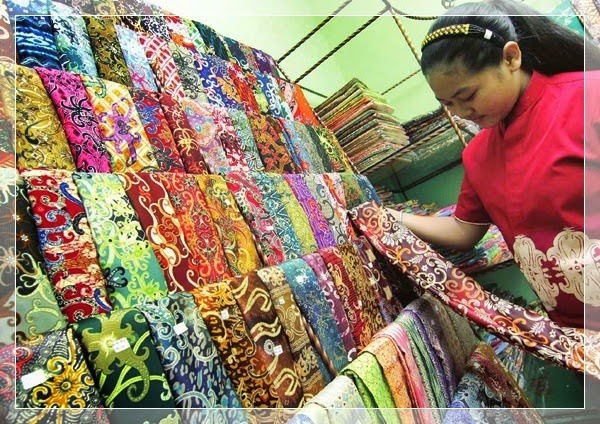 The Land of Living Mythology

The East Kalimantan region has good topographic characteristics that make it safe from disaster risks, such as catastrophic floods, earthquakes, tsunamis, forest fires, and landslides. Thanks to these advantageous factors, two regions in East Kalimantan, namely Penajam Paser Utara and Kutai Kartanegara, are designated as the site of the new Indonesian Capital City to replace Jakarta after 2025.

Kalimantan has a rich cultural diversity as a result of cultural assimilations of many nations and tribes living in the region. Some of the indigenous tribes living in East Kalimantan are the Tunjung, the Benuaq, the Bentian, the Penihing, the Bukat, the Dayaks, the Banjars, the Bugis, and the Javanese. The majority of population adheres to Islam (85.57%), with the rest adhere to Protestant Christianity (9.41%), Catholicism (4.17%), and Buddhism (0.49%)
East Kalimantan has its special art and culture festival called Erau. It is an international festival in Kutai, held every year in the centre of Tenggarong city. “Erau” comes from the Kutai language word which means “crowded”. One of the famous traditional dances in this area is the Enggang Dance of the indigenous Dayak Kenyah tribe. It symbolizes the power, vitality, loyalty, and wisdom of a leader (photo: Jakarta Encyclopedia). 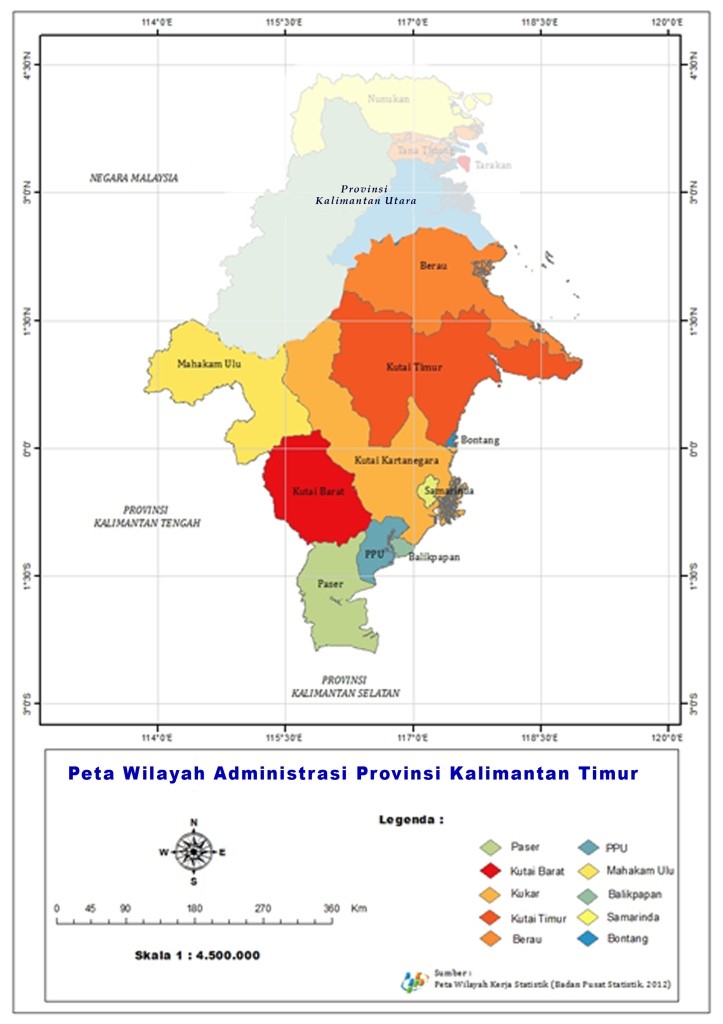 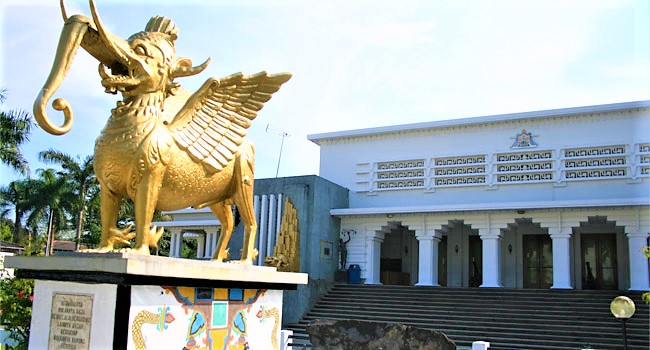 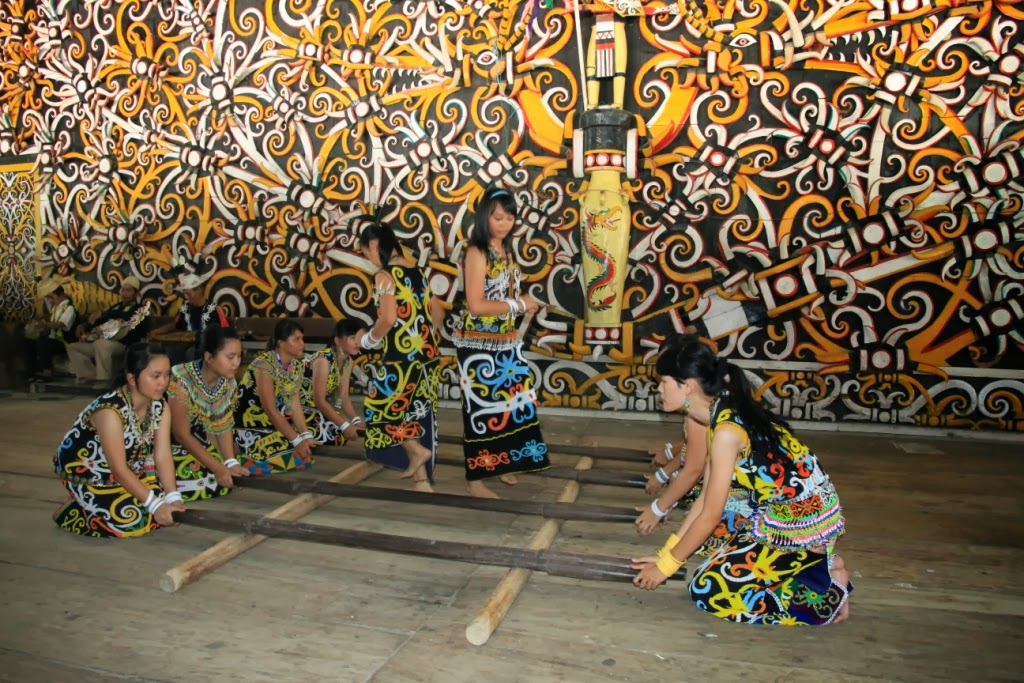 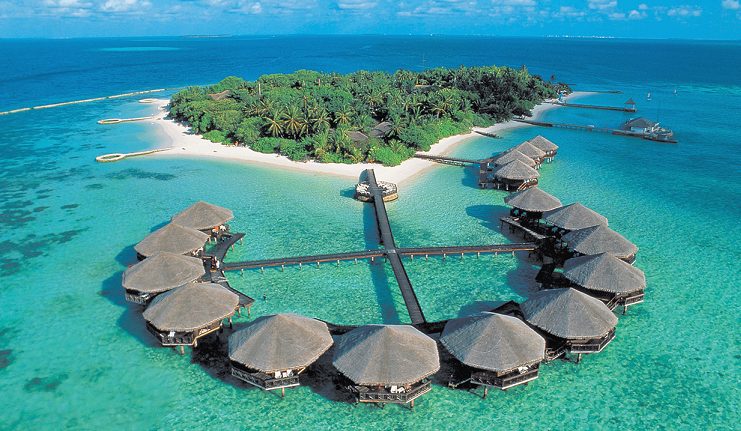 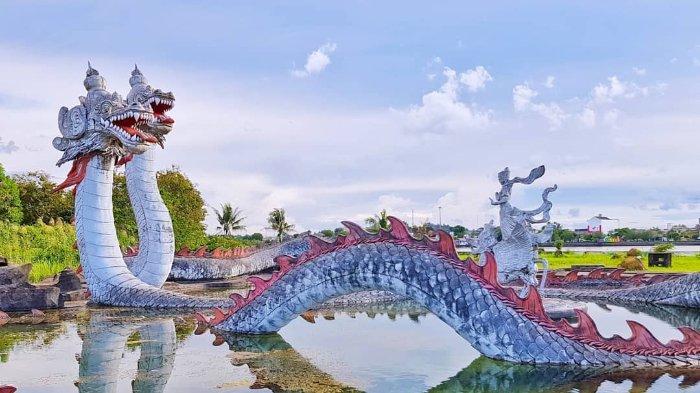 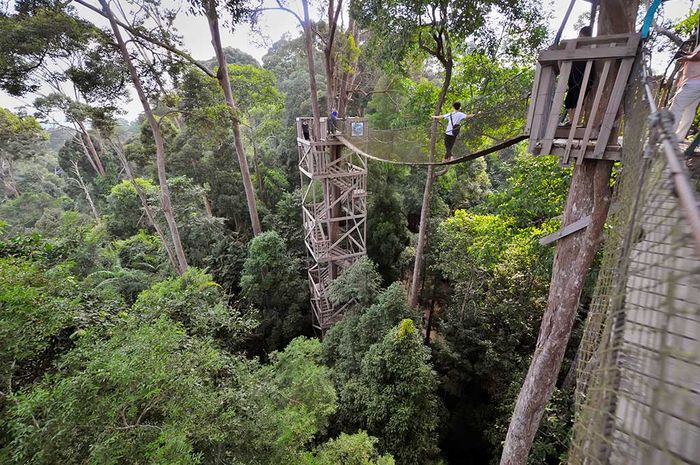