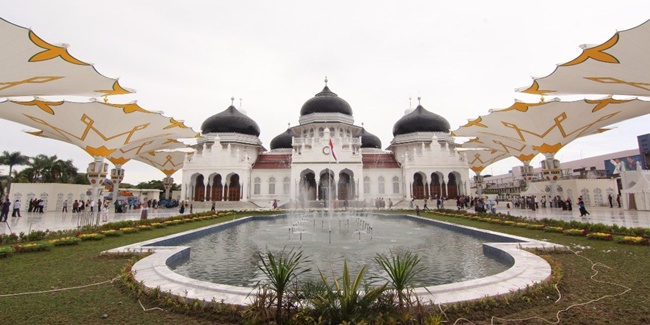 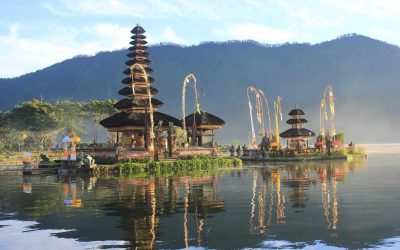 Bedugul, the site of the Ulun Danu Beratan water temple, is an excellent

END_OF_DOCUMENT_TOKEN_TO_BE_REPLACED 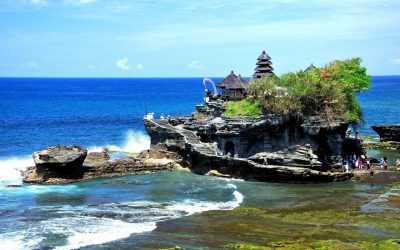